“The Nigerian Electricity Regulatory Commission (NERC) has suspended the board of directors of Ibadan Electricity Distribution Company (IBEDC) over a N6bn “inappropriate” loan to its core investor.

Vivian Mbonu, head of NERC media unit, said the board and other key management staff were suspended over the company’s inability to retrieve the loan given to Integrated Energy Distribution and Marketing Group (IEDMG), its core investor.

The loan was reportedly sourced from N11.367bn disbursed to IBEDC under the Nigeria Electricity Market Stabilisation fund granted by the Central Bank of Nigeria (CBN) towards the improvement of infrastructure in the company including metering.’’ Is the opening paragraph of this report by thecelebrityfile.com

And reads in full ‘’On September 18,2017, the commission fined IBEDC a sum of N50million for its “inability to fully recover the outstanding sum of N5.7bn” being the balance of the loan granted by the utility to IEDMG.

“The Nigerian Electricity Regulatory Commission (NERC) has, vide its Order No NERC/181/2018 of June 19th 2018, suspended the Board of Directors and other key management staff of Ibadan Electricity Distribution Company (IBEDC) on account of the company’s default in the recovery of an inappropriate shareholder loan of N6billion granted to Integrated Energy Distribution and Marketing Group (IEDMG) Ltd by the utility,” Mbonu said in a statement.

“IEDMG is the core investor in IEBDC following the privatisation of electricity distribution companies by the federal government. The loan was granted by IBEDC from funds released to all DisCos by the CBN under the Nigeria Electricity Market Stabilisation Funds (NEMSF) for the purpose of improving the networks and reducing aggregate technical, commercial and collection losses.”

In February, an investigation by TheCable covers how electricity distribution officials of IBEDC extorted customers in need of prepaid meters. 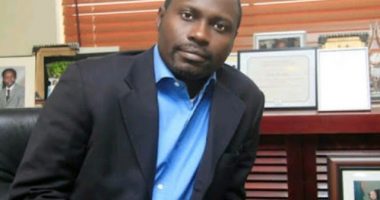 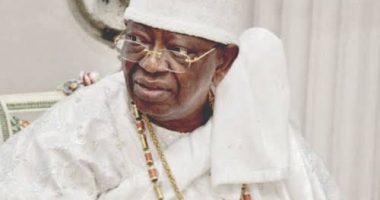 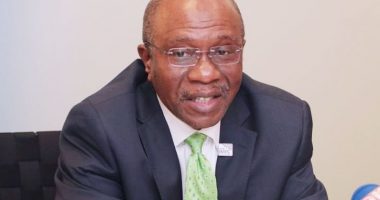