One Person Called Me To Say We Are Gold Diggers”, Says Aunty Cleopatra In Mercy & Ike Season 1 Episode 10

One Person Called Me To Say We Are Gold Diggers”, Says Aunty Cleopatra In Mercy & Ike Season 1 Episode 10

Mercy won an award for the best dressed and Ike is very proud of her. Mercy is set to sign a brand endorsement deal with Unique Motors, and this deal comes with a new a brand-new Mercedes Benz. She is excited and feels very honoured to be a part of the company. She also stated that she had tripled her N30m win from the Big Brother Naija show. Her company, Lambo, is making progress. Now with a branded car, an office space, she cannot wait to complete the setup and get the business going.

She talks about plans for the business as not just a leasing company but also a land development company. In the next five years, she wants to own an estate. Ike’s aunt, Aunty Cleopatra, calls for a family meeting with Ike, Aunty Carol, Uncle Charles and Prince, his cousin. Aunt Cleo called the meeting to discuss the various issues around Ike and Mercy’s relationship and how social media is making a negative contribution to the relationship. The family members are very concerned about the negative effect of these issues is affecting the family. His aunties are clearly in favour of the relationship and would like the couple to be at peace.

Uncle Charles has asked to see Mercy and other members of her family, and he will be present at the meeting with his wife. Ike visits Mercy and lets her in on the meeting he had with his family and says they all need to sit down and talk. Mercy is not comfortable about having a meeting with Ike’s family stating it is not the first time, and this is outside what she knows to be right according to the Ibo culture. Mercy bluntly says that she does not think she will have this meeting, and she will need her family members for support.

Mercy calls her sister, Promise to inform her about the meeting with Ike’s family. Promise advise her to attend the meeting, and if she isn’t comfortable with what Ike’s family says, they are to call her family members. Will Mercy and Ike’s relationship make it through the storm that is coming?

Stayed tuned for next Sunday’s episode on Africa Magic Showcase channel 151 at 6:30 pm and watch out for the repeat on Mondays on Africa Magic Urban, DStv channel 153 at 9:30 pm. For more information on these AM shows, visit www.africamagic.tv and follow the social media updates on @africamagic on Twitter, Instagram, and Facebook. 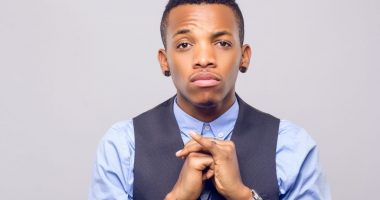 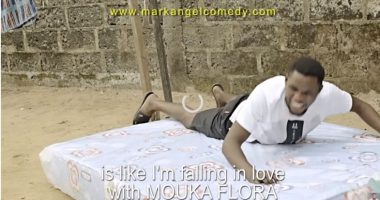 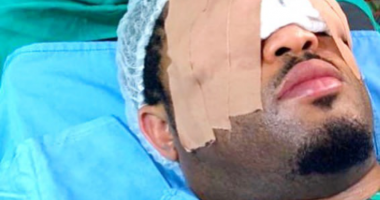