Opinion: Blame These People If Osun APC Is Defeated On September 22, 2018

Things are not looking good for our party as we countdown to the gubernatorial poll on September 22. Why? Things are falling apart almost on a daily basis as the center can no longer hold. Our ranks are decimated and no one can beat his/her chest as at today that we will win the polls.

How did we get to this sorry pass? Who should we point our fingers at if we eventually lose at the polls?….some would be quick to say God forbid; but the reality is that we are so fractured that we may not even come second at the polls in Osun, going by current reality, notwithstanding the grandstanding of those who call themselves key stakeholders in the present government.

I have come up with six (6) people that should be blamed and harassed and eternally damned if opposition nicks the poll. You are free to add more names.

1. Governor Rauf Aregbesola: Ogbeni Rauf’s public rating in Osun is abysmally at it lowest level. I hope Ogbeni is prepared to face the worst possible inquisition if opposition wins the poll.

2. Baba Akande: Baba failed to give leadership at a time we needed him most. He is the only one that could reconcile the warring groups in our party, but he would rather not offend Jagaban for whatever reason. I hope history will absolve him?

3. Gboyega Oyetola: Oyetola, the “engine room” (according to him)  of Rauf’s administration is as unpopular as his boss has now become. His concocted emergence has fractured our party as a result of a primary election where the gregarious elements like Bola Ilori has written the results before the election.

4. Asiwaju Bola Ahmed Tinubu: The insistence of our national leader on making Oyetola the next governor of Osun State has successfully weakened the party. The elders of our party have vowed never to take order from Lagos again. All attempts to reach out to them have not yielded positive results.

5. Adams Oshiomhole: The National Chairman of our party illegally foisted Direct Primaries on us without the approval of the NEC. He did not make any attempt to even reconcile the genuinely aggrieved aspirants. People like Ilori “Onibata”, the gadfly that nauseates the cheated hunter, are expected to innovate reasoning to justify what was wrong with the primaries.

6. Gboyega Famoodun: For being a yes man or a “Zombie“, Prince Famoodun just allowed himself to be used to dismember his party in Osun. His biggest mistake was the forgery of his colleagues’ signatures on the letter he wrote to the National Chairman of the party to demand direct primaries. History may not absolve him for his roles.

I expect their hirelings like Bola Ilori to put up their usual harebrained rejoinder to this. We clap for the Iloris as they also contribute their own quotas in further wrecking the party. They daily court more enemies than friends for their candidate. Kudos to them.

Olu Akaraogun is from Iragbiji in Boripe Local Government Area of Osun State. 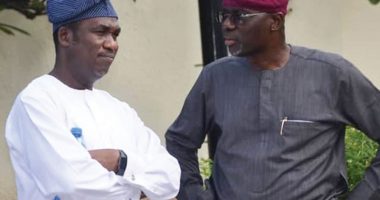 This conversation took place at the Babajide Sanwo-Olu campaign office, a 3-storey… 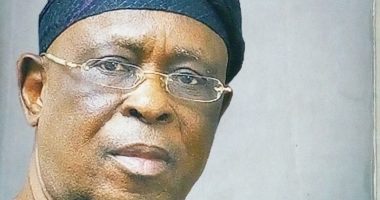 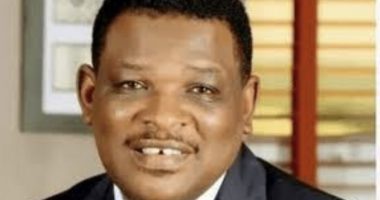